The Landes Group works directly with tenants to precisely structure and restructure lease terms and conditions not only to increase the longevity and viability of a certain location, but to enhance the value of the company and help expand the brand. 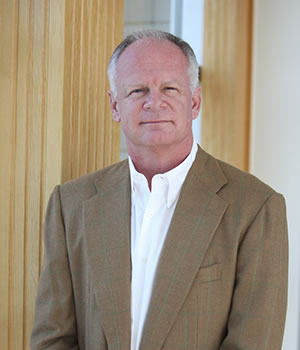 Brett is also a partner in Vintage Interests, a real estate acquisition firm focused on warehouse properties throughout the Southwest. Additionally, Brett is the founder of The Landes Group, owner of numerous assets around the U.S. The Landes Group, in conjunction with SCP Capital, has purchased and owned property in 40 states.

Brett was chairman and founder of Landes Foods, headquartered in Dallas, Texas. Landes Foods supplied over 40 types of tortillas and chips to companies such as Brinker Intl., CKE Restaurants, Owens, Sara Lee and Tyson Foods. The company was founded in 2004 and was sold in 2016.

Brett received his Bachelors of Business Administration degree from Bryan College in 1982. While at Bryan, he was designated a member of the First Team, All-American in Basketball. Brett is very active in community service, serving as a current and former fundraiser and sponsor for various charities including Cattle Barons, St. Paul Medical and Little Heroes. 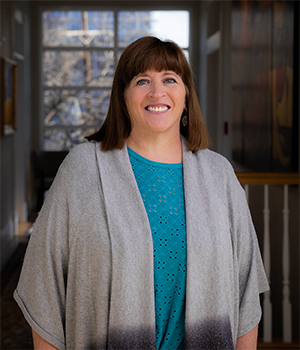 Sheryl Miller is a Texas CPA who has specialized knowledge in Real Estate accounting. She has been employed by some of the largest Real Estate firms in the nation, including Trammell Crow Company for 18 years and Lincoln Property Company for 5 years. Her experience is with residential and commercial properties and includes apartment complexes, office buildings, retail centers and warehouse facilities. She has an extensive background in reporting to third party owners as well as accounting for company-owned properties. She is a member of the local and state chapters of the Society of Certified Public Accountants. 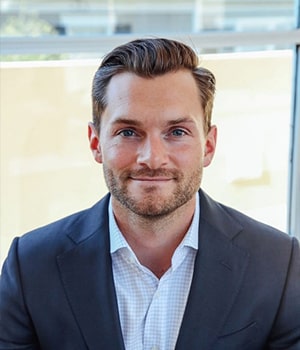 Vice President and Director of Sales

Austin has been with The Landes Group since 2014. He is involved in acquisitions, dispositions, financing and marketing operations. Austin provides expertise in finance as well as commercial real estate credit and has been involved in over $550 million in single-tenant transactions since joining The Landes Group. Prior to The Landes Group, Austin was a Sales and Services Officer at BB&T Corporation, where he was involved in over $200 million in commercial credit. Austin also gained insight into commercial banking by attending BB&T’s Leadership Development Program in North Carolina. Prior to BB&T, Austin worked for a real estate investment firm acquiring and managing industrial and single-tenant retail assets. Austin is involved in various charitable organizations such as Urban Specialists, Prime 5 and Stand Together. Austin received his Bachelor of Business Administration in Finance from the University of Oklahoma, graduating with honors. 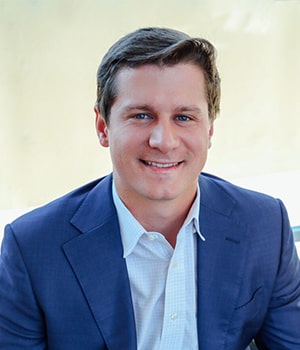 Vice President and Director of Acquistions

Caleb joined The Landes Group in March of 2016, as a Senior Investment Advisor, supporting the acquisition, disposition, and market research of single-tenant assets. Since joining the company, he has been involved in over $600 million in single-tenant transactions. Prior to joining The Landes Group, Caleb worked as an intern with a real estate investment firm, where he gained insight and experience in acquiring single-tenant assets. Caleb received his Bachelor of Business Administration in Finance from Baylor University. 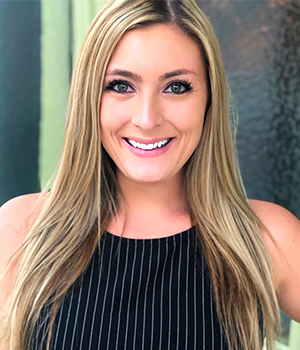 Ali joined The Landes Group in 2020 as Vice President of the West Coast office. She manages the brokerage arm of the Landes Group, focusing on the sale of single tenant net lease properties all over the U.S.. Since her start in commercial real estate, she has been involved in over $300 million in single-tenant transactions. Prior to joining The Landes Group, she owned her own brokerage firm out of Dallas. Ali received her Bachelor of Business Administration in Accounting from The University of Texas at Dallas. 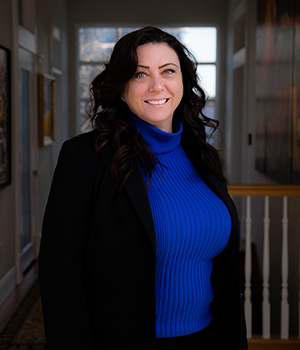 Kristina comes to us from many years in the Public Accounting and Tax Preparation arena. She is an experienced business development leader with emphasis in Construction, Real Estate, and Multi-family. Kristina brings over twenty years of working with management operations, challenging business structures, and the diverse needs of the variety therein. She is excited to contribute her organizational and critical thinking skills to the Landes Group’s overall continued success. 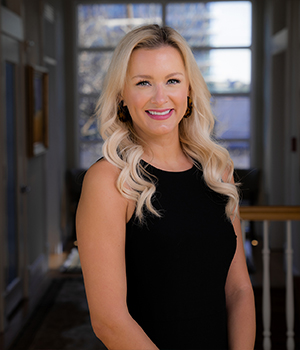 Chandler joined The Landes Group in March of 2018 as Director of Marketing and Public Relations. Prior to joining the team, Chandler owned and ran a successful event planning company in Dallas. Chandler is involved in various charitable and non-profit organizations such as Genesis Women's Shelter, Buckner Children's Home, The Wilkinson Center and Family Legacy Missions. Chandler received her Bachelor of Science, focused on Mass Communication/Media Studies, from the University of Oklahoma. 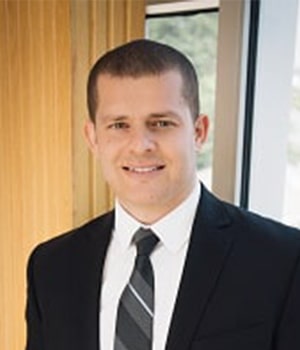 Sam joined the Landes Group as Property Manager in 2005 and is responsible for the management of numerous commercial and residential real estate properties, coordination of all tenant improvement and corporate commercial projects. Sam is also responsible for the corporate asset management function, including all fine art and collectibles. Prior to joining the Landes Group, Sam worked in the transportation business and concierge industry. 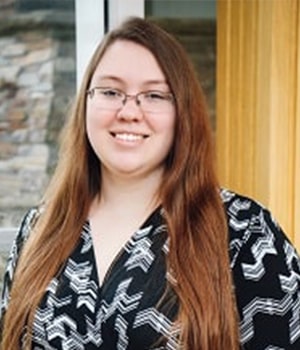 Stephanie joined the team in July 2016 as an Administrative and Accounting Assistant. Prior to joining The Landes Group, Stephanie worked several years in various positions at a major U.S. grocery store chain as well as customer service areas of a large U.S. public retail company. While in college, Stephanie interned for a regional bank as well as The Landes Group.