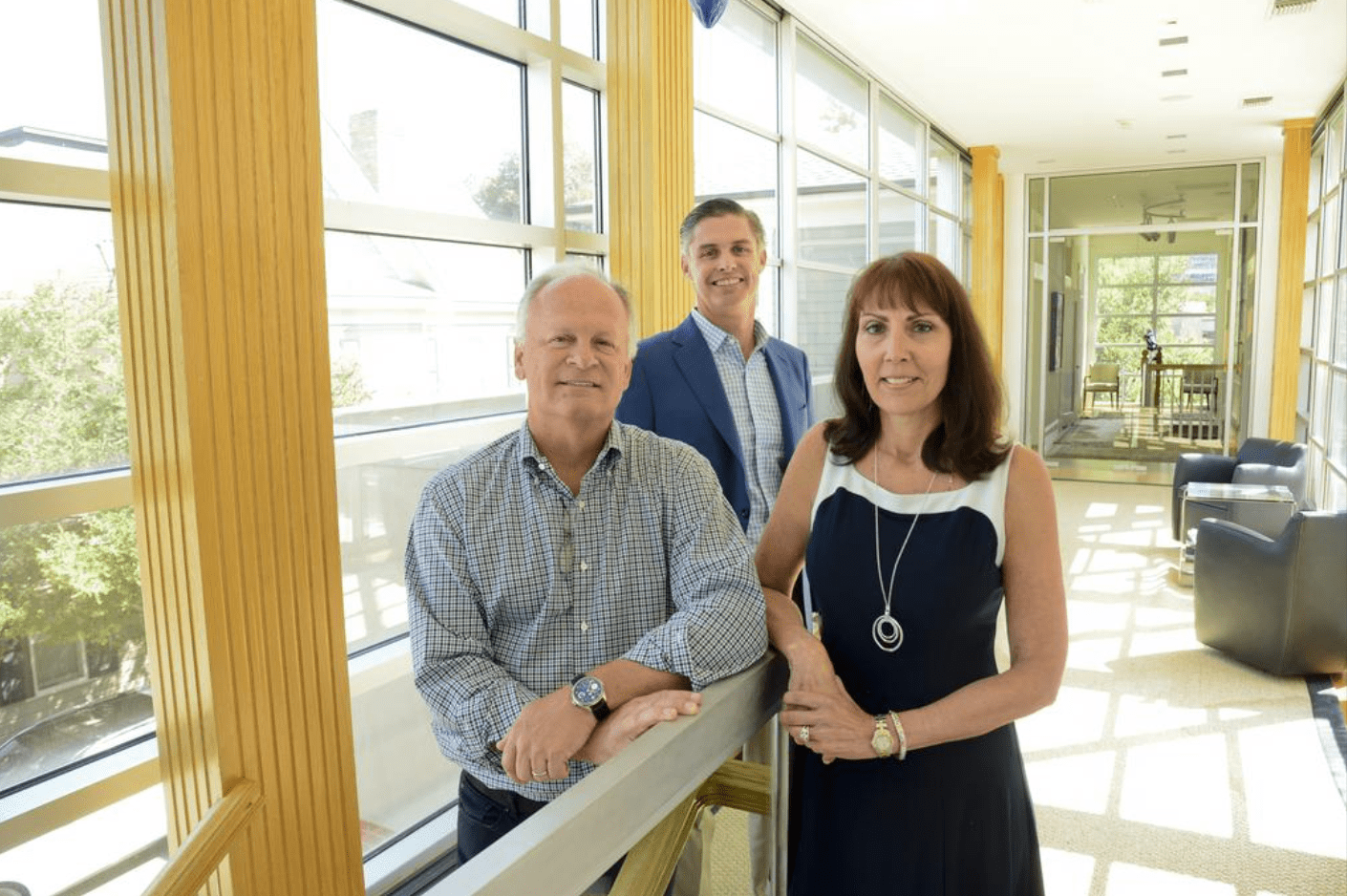 Brett Landes was closing on a real estate deal he was brokering for Roger Staubach’s firm in the early 1990s. He and a colleague were discussing how they would split the $30,000 commission when the legendary Dallas Cowboys quarterback decided they would each get $10,000 and the rest would go to charity.

Meanwhile, the broker on the other side of the deal was getting about $500,000 by structuring the deal in a unique way and flipping the property.

“What you two need to do,” Staubach told them, “is figure out what he did.”

As Landes dug, he found a niche in the real estate market that had long gone ignored. But today, that niche is attracting more attention as investors eye the shift in retail from big-box department stores to smaller shops and properties.