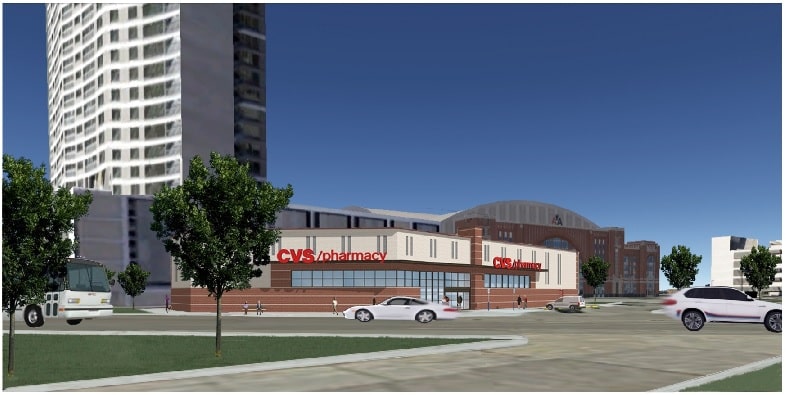 Northbrook, IL- September 23, 2016 – (RealEstateRama) — The Boulder Group, a net leased investment brokerage firm, has completed the sale of a single tenant new construction CVS Pharmacy ground lease located at 2501 N. Field Street in Dallas, Texas for $14,890,000. The property sold at a 4.60% cap rate which is the lowest cap rate for a CVS sale in 2016 according to CoStar.

The subject CVS Pharmacy is one of the only single-story buildings in the Victory Park area, sitting a block east from American Airlines Center. There are more than $1.5 Billion in commercial projects under construction or planned within a mile radius of the subject CVS. More recently, Victory Park and Cinepolis USA, a luxury concept movie theatre, announced plans to open an eight-screen, 700 seat theater just steps away from the subject CVS. Future plans also include a multi-level, mixed-use space for residential and retail components as well as additional parking.

There are twenty-five years remaining on the CVS Pharmacy absolute triple net lease with a 7.5% rental escalation in year twenty-one. The CVS lease features six 5-year renewal option periods with 5% rental escalations in each. CVS is a publicly traded company with a market capitalization in excess of $104 billion CVS is an investment grade rated tenant with a Standard & Poor’s rating of BBB+.