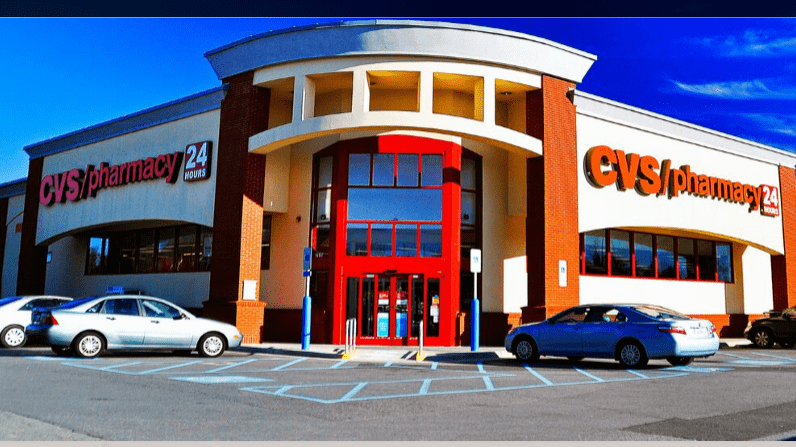 Landes Investment Group, Inc. (the “Landes Group”), a privately held real estate investment and development company, announced today that it has acquired a total of 313 CVS pharmacy properties valued at $1.375 billion. The acquisition of the properties, located in 33 states, came via three separate deals in 2009, the last of which was completed in mid-December 2009.

“Last year was an extremely difficult time for many businesses, so we’re pleased that we were able to acquire these properties at competitive rates in the midst of a challenging economy when so few transactions were being done,” says Brett Landes, the company’s founder and president. “The fact that we were able to have such a successful year speaks to the strength of our relationship with CVS, as well as our reputation and history.”

The deals were closed through LLWG Capital, Inc., a related entity of which Landes is President. Barclays Capital, a global financial services provider, was the primary investment banker for the deals. Liechty & McGinnis, LLP served as advisor and legal counsel on the transactions.